For our third season, we offer fresh insight into the life and times of the iconic Lucille Ball. How did a small-town girl who was told she had no talent become the funniest, most recognizable woman in America? In some ways, Lucille Ball was like the character she made famous. Lucy Ricardo never stopped wanting to be in showbiz and her scheming adventures delighted television audiences every Monday night during the 1950s. In real life, Lucille Ball was even more hungry for fame, driven by a turbulent mix of raw ambition and fear of loss. But she never stopped laughing and ultimately her dream came true: she remains the most celebrated female comedian of the 20th century. 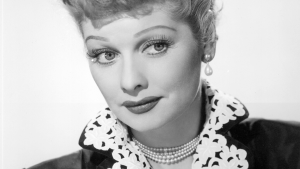 Actress, genius, icon, the woman who came out of nowhere and conquered Hollywood in movies, radio, and of course television. 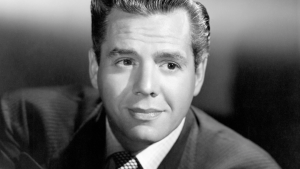 Lucy’s brilliant but self-destructive first husband, who was also her business partner and most important creative collaborator. 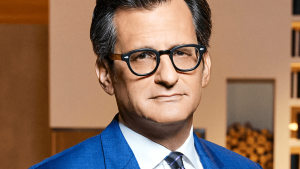 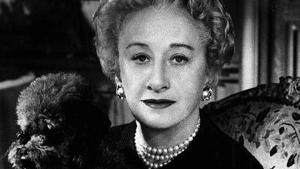 Key figure in the New York fashion world and an important early mentor to Lucy. 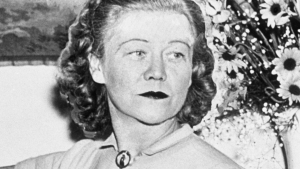 One of the all-time great stage moms, whose powerful influence benefited Lucy. 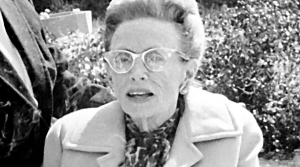 Lucy’s mother and biggest fan, who never missed a show featuring her daughter. 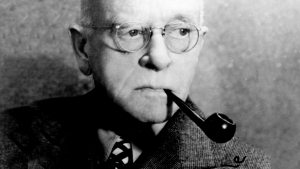 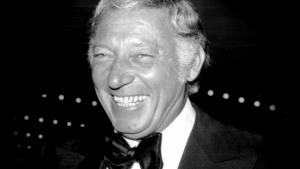 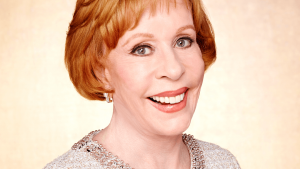 Legendary comedienne and actress who became one of Lucy’s closest friends. 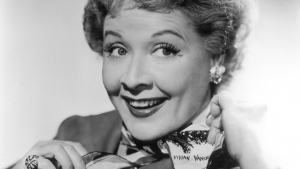 Triple-threat whose love-hate relationship with Lucy brought out the best in them. 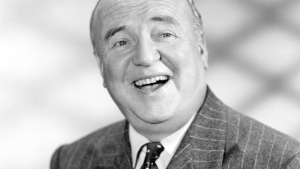 Gruff character actor who scored the role of a lifetime with I Love Lucy. 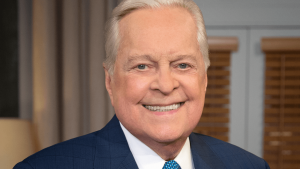 Beloved host of TCM who was mentored by Lucy early in his career. 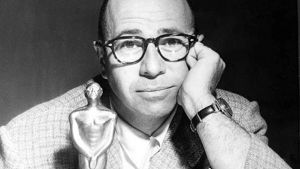 Innovative producer and comedy writer who moved from radio to television and helped invent the modern sitcom. 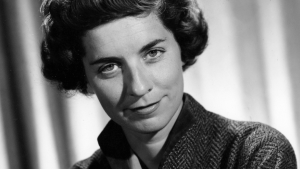 One of the first female comedy writers in Hollywood and a close collaborator with Lucy on multiple projects. 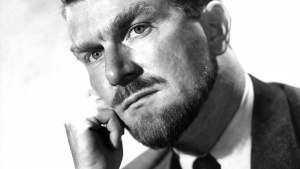 One of Lucy’s most versatile writers, who along with Madelyn Pugh created hundreds of episodes of TV. 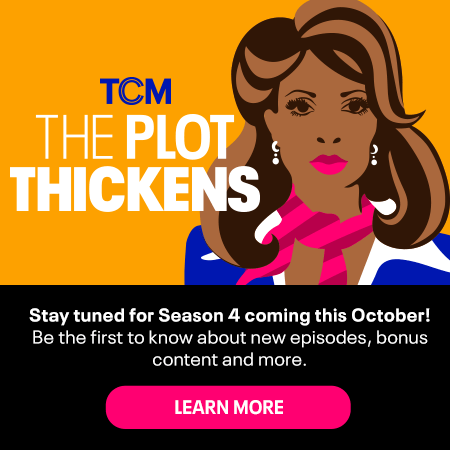