For our fourth season, we’re bringing you the story of Pam Grier as only she can tell it. How did a country girl from Colorado become a movie icon – and the face of the genre known as Blaxploitation? It’s a story of bravery, both onscreen and off. It’s a story about race in Hollywood and race in America. And it’s a story about how real life is a lot messier than the movies. Join host Ben Mankiewicz as he speaks with Pam Grier as well as her colleagues, family and friends to discover what it took to survive one of Hollywood’s greatest decades. 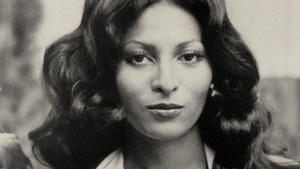 Actress who exploded onto screens in the 1970s and became the face of Blaxploitation and Hollywood’s first female action star. 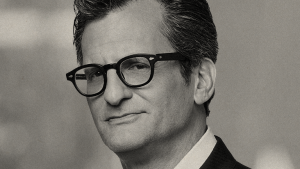 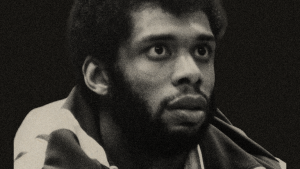 Basketball phenom who dominated the sport in the 1970s, and was Pam’s first serious boyfriend in Los Angeles. 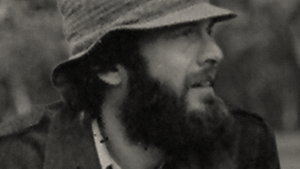 “Titan of Exploitation Films” who helped discover Pam and created several of her first starring vehicles. 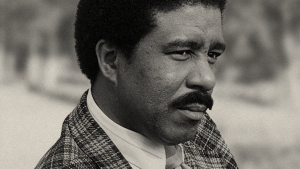 Brilliant, self-destructive comic who found peace and love with Pam before destroying their relationship. 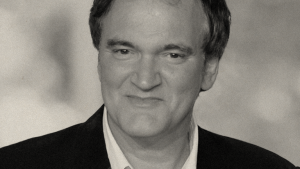 Celebrated filmmaker and exploitation expert who gave Pam the role of a lifetime in the 1990s. 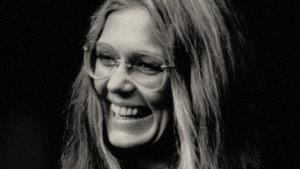 Feminist icon and magazine publisher who recognized Pam as a kindred spirit. 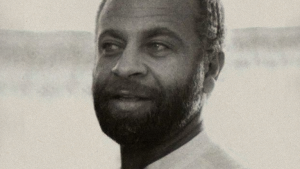 Trailblazing filmmaker who directed Pam and Richard Pryor together. 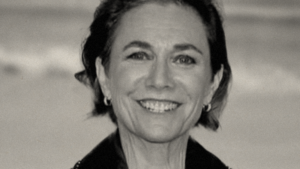 TV Producer and creator of the groundbreaking television series The L Word. 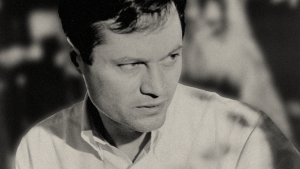 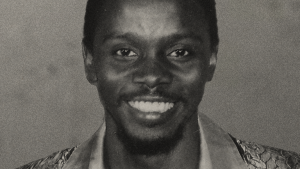 Singer and musician who performed in the same choir as Pam growing up. 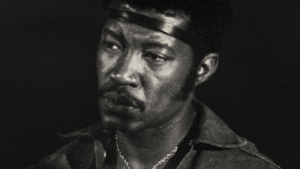 Actor and stuntman whose career took off during the Blaxploitation era. 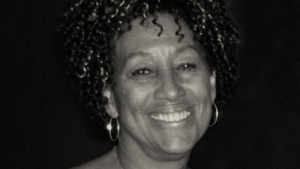 Stuntwoman and advocate who doubled for Pam in numerous movies. 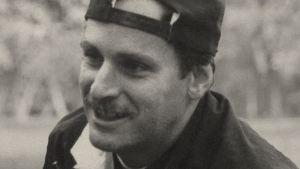 Screenwriter and director who witnessed one of Pam’s greatest performances. 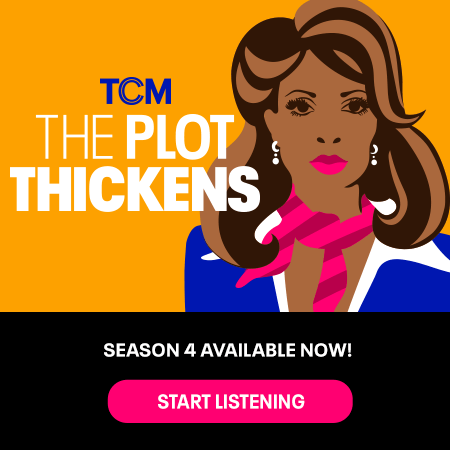